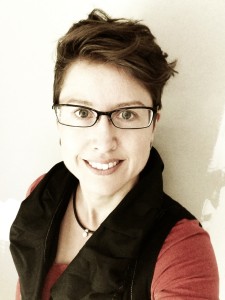 Kylie Walker is Director of Communications and Outreach at the Australian Academy of Science, in which role she has the pleasure of working with Australia’s most accomplished research scientists to raise the national media profile of science, stage public events and coordinate public education initiatives. Over her 20 year career Kylie has covered science and medicine from the federal press gallery, and coordinated media and political advocacy strategies to propel national science and medicine advocacy groups to prominence and influence. She’s created popular and influential public education programs and PR campaigns, won government and philanthropic support for research infrastructure and public awareness projects, and influenced federal health and social justice policy. She’s a founding member of the National Science Sector Group, has chaired National Science Week in the ACT, and is a proud member of the board of the ACT Domestic Violence Crisis Service.