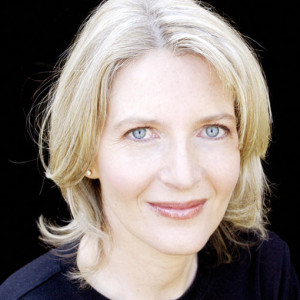 Elizabeth Finkel is a one-time biochemist who took up science journalism. Now the editor-in-chief of Cosmos Magazine, her work  has appeared  in publications ranging from the US journal, Science to The Age as well as on ABC radio’s Science Show.  She is the author of Stem Cells: Controversy on the Frontiers of Science,  which won a Queensland Premier’s Literary Award in 2005; and of The Genome Generation published in 2012.  Her work for Cosmos Magazine has snapped up four Publishers Australia Excellence Awards. In 2011 she was named the National Press Club’s Higher Education Journalist of the Year. And in 2013 her Cosmos Magazine story “Fields of Plenty” won the Crawford Prize for agricultural journalism. In the year 2015, Elizabeth won the Department of Industry and Science Eureka Prize for Science Journalism for her article “A Statin a day” – the first print article to win the award in 11 years, a triumph for long-form journalism.