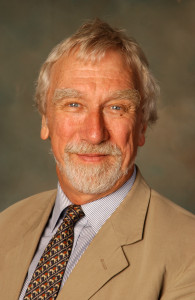 David Throsby is Distinguished Professor of Economics at Macquarie University in Sydney..  He holds a Master’s degree from the University of Sydney and a PhD from the London School of Economics. He is internationally recognised for his research and writing on the economics of art and culture.  His current research interests include the economic circumstances of creative artists, culture in sustainable economic development, heritage economics, the creative industries, and the relationships between economic and cultural policy.  His recent books include Economics and Culture (2001), which has been translated into eight languages, and The Economics of Cultural Policy (2010), both published by Cambridge University Press.